One of the ways to make an organization more efficient is to employ less people. But it has its downsides... 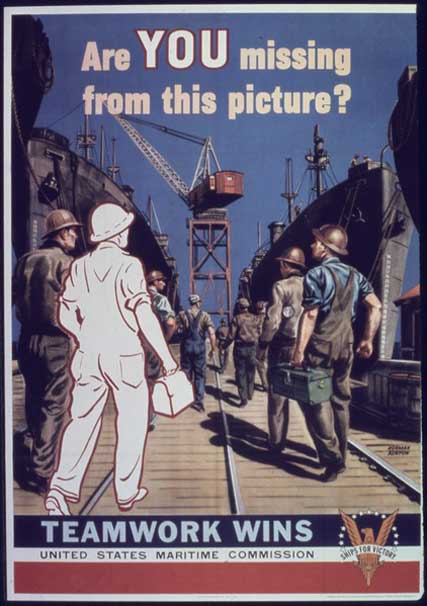 I recently heard a cautionary tale about a small department whose functionality collapsed for two weeks: it took just one person leaving and one person on a long-scheduled holiday to achieve this. Despite the person going on holiday leaving detailed instructions, nobody took the trouble to read them. Management just assumed that they knew how to do the job and that they could easily re-assign other people.

Resilience requires a degree of redundancy. You need to have more people than are strictly necessary to account for times when people get sick or leave unexpectedly. If staff have special skills or certifications this may be expensive. If staff work as part of a team (e.g. an anesthetist at a hospital) a lack of a single skill may prevent many people from working.

But redundancy costs money. It looks bad having people who don't spend 100% of their time working. So despite a degree of deliberate over-staffing being one of the simplest ways of increasing resiliency, it's also an easy target for the world's bean-counters.

If you can't maintain sufficient staffing levels to reduce risks, what else can you do?

Resilience is always risk-money trade-off, but some of the actions you can take are not expensive.